The original plan was to fly into Sydney, rent a campervan, then explore a bit more of the east coast of Australia. Since I invited my mother to join us & since she later informed me she was having problems with her knee, I scrapped the trip for a later date. Instead, I stumbled upon a great airfare to one of the places I have always wanted to see: Angkor Wat in Cambodia. And since the flight is routed through both Japan and Singapore, we opted to visit those countries as well. Flight was around $500 + $700 for all the taxes, airport fees, etc. Huge bargain for 3 countries (but a 36 hour commute

). Of the 3 countries, Cambodia is the only one where "road trip" would apply. We did it the cheapest and most enjoyable way-by Tuk Tuk: 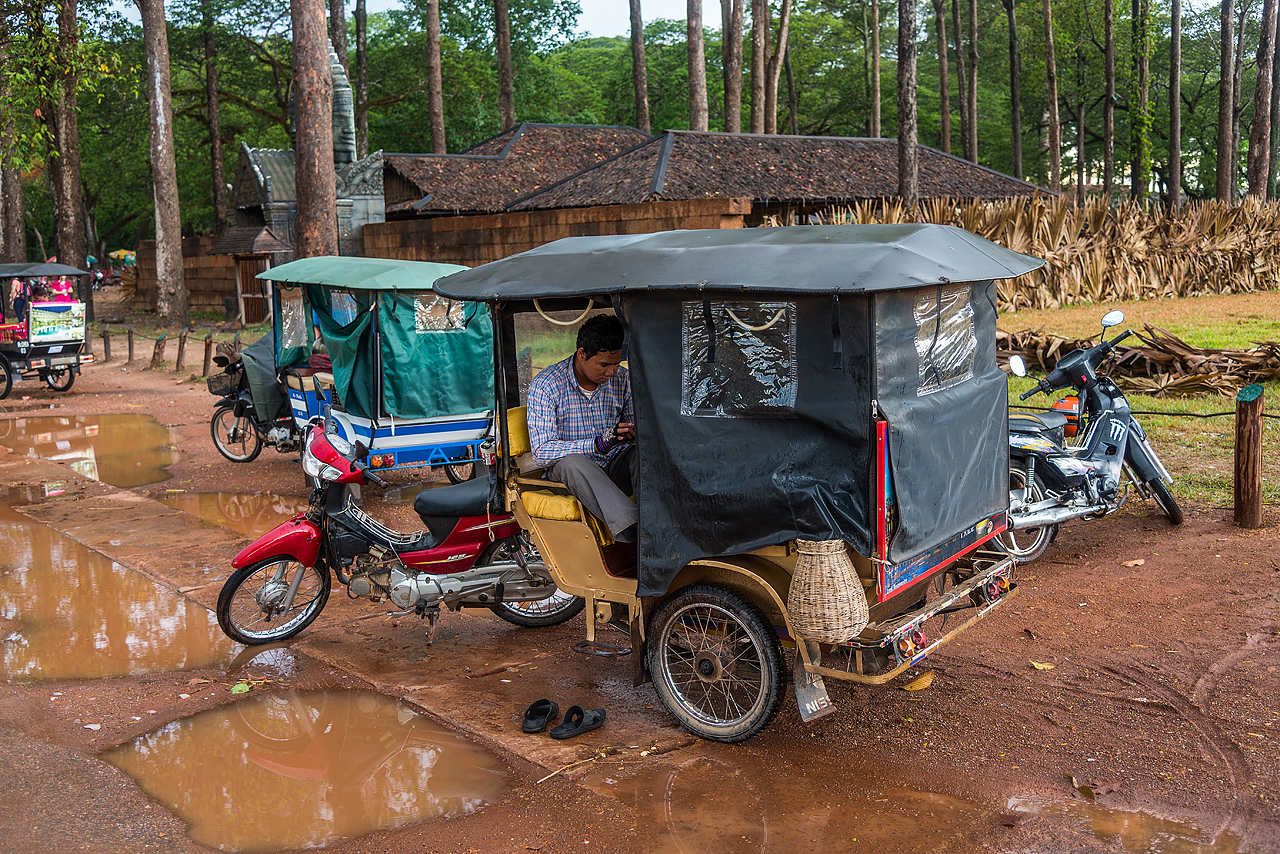 We were there 9 days and had the same driver the whole time. He couldn't speak any English, but he was very friendly & a bit older. Most people only spend a couple of days there, but when I started researching the place, I realized that it would be absolutely stupid not to stay at least a week. We flew into the town of Siem Reap and stayed there the whole time. The reason why we went is because of Angkor Wat, which is only one of many, many temples in the Angkor Temple Complex. The size of the temples is staggering, as is the huge area in which they reside. We left our hotel every morning around 7am and spent the entire day out exploring temples. If we got too hot or worn out, we'd come back to the hotel in the early afternoon for a swim, then head out to the temples again later in the afternoon. The entire place was mind blowing & we fully plan to make a return trip. I'm only going to post a few here. If you want to see more, I have quite a few on my flickr site: 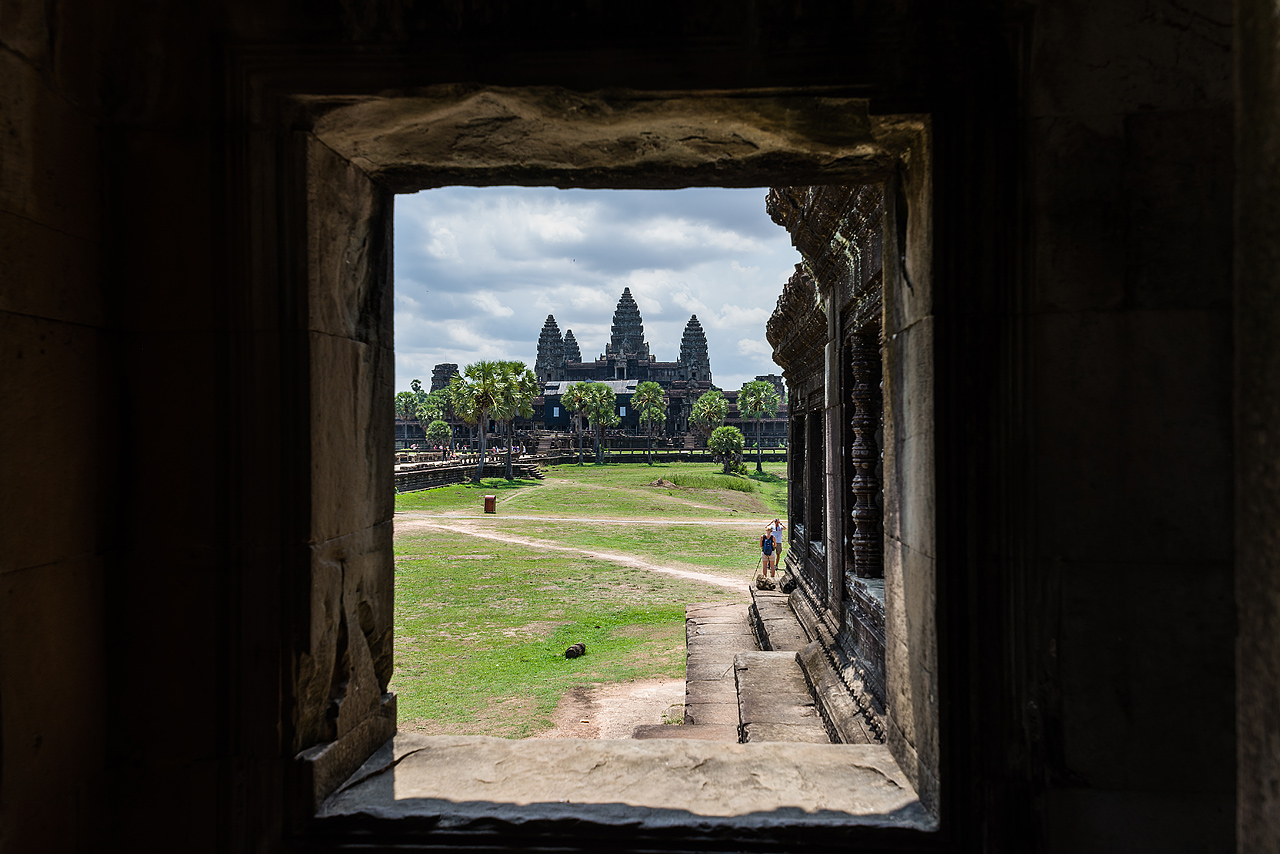 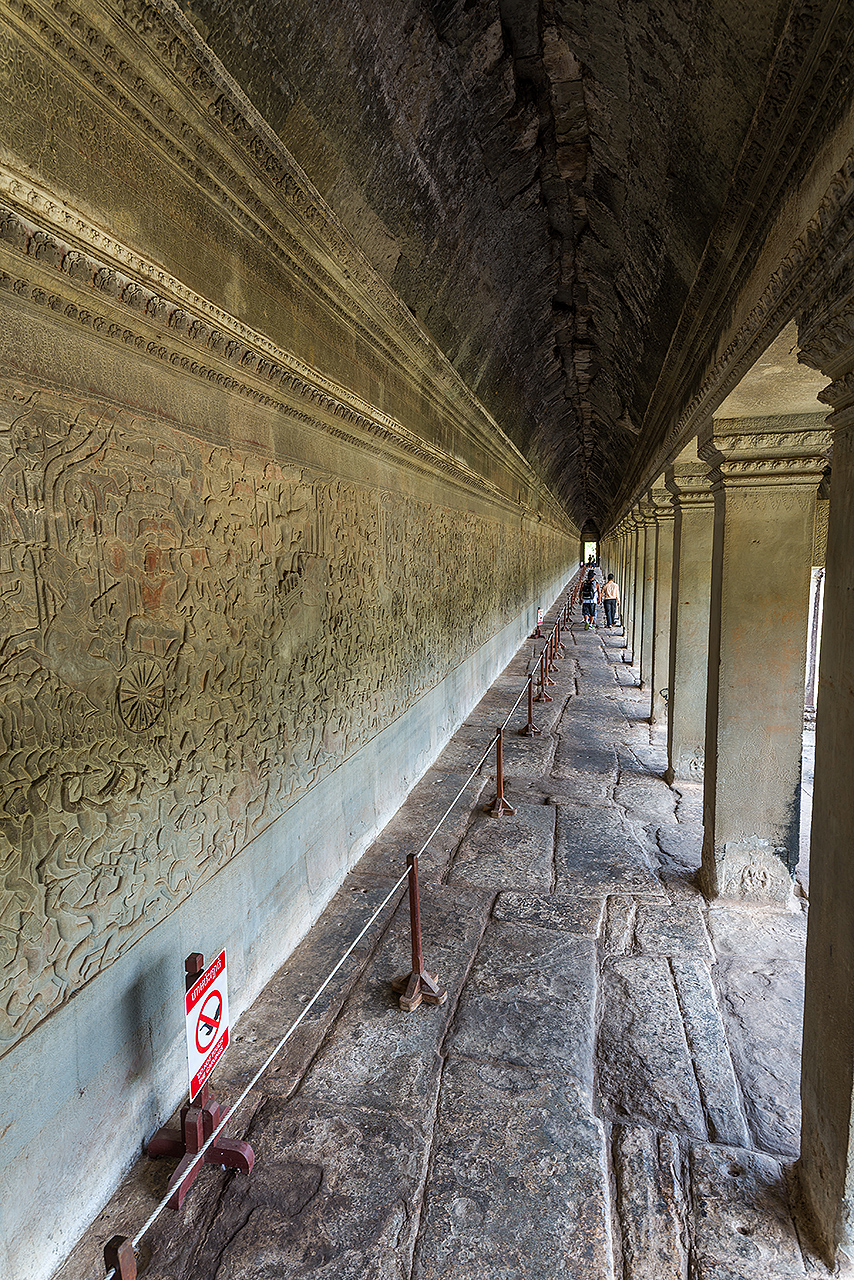 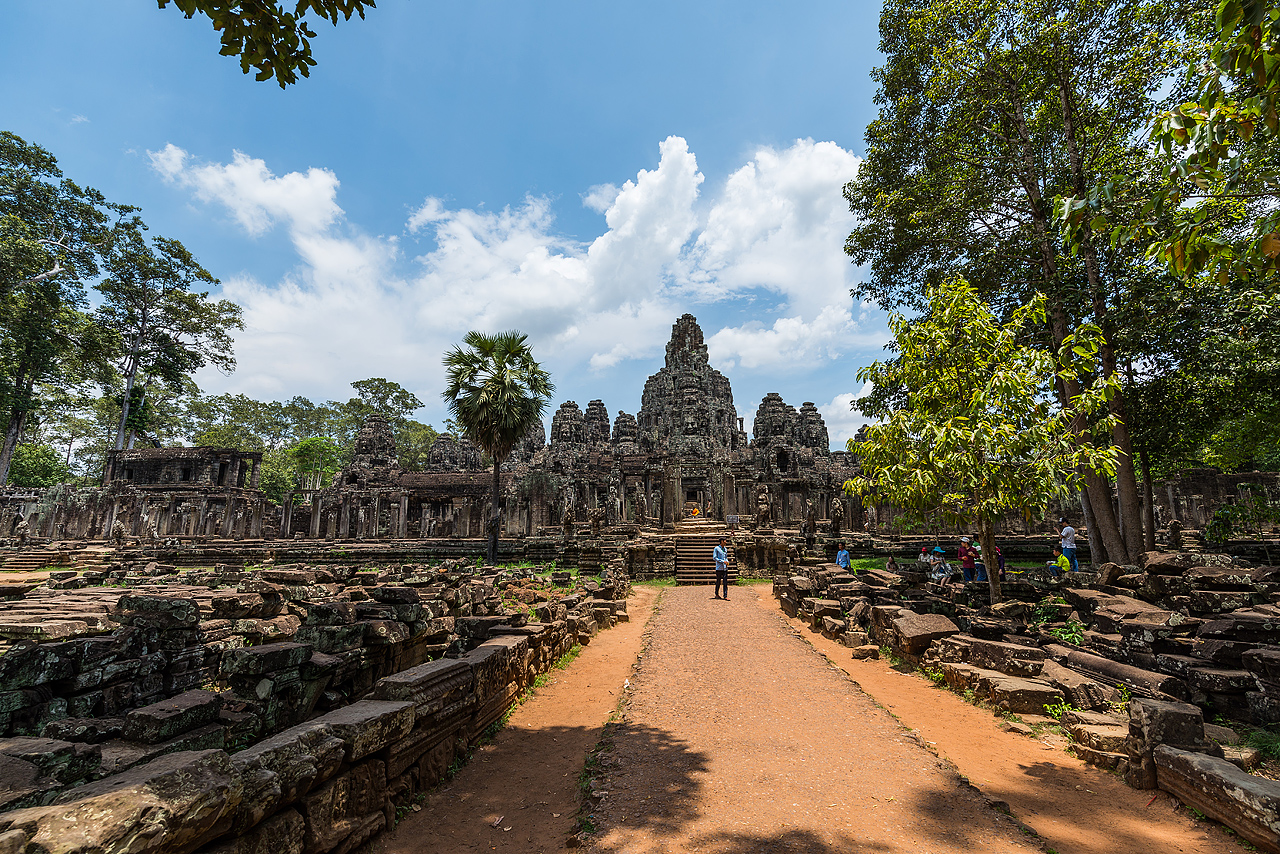 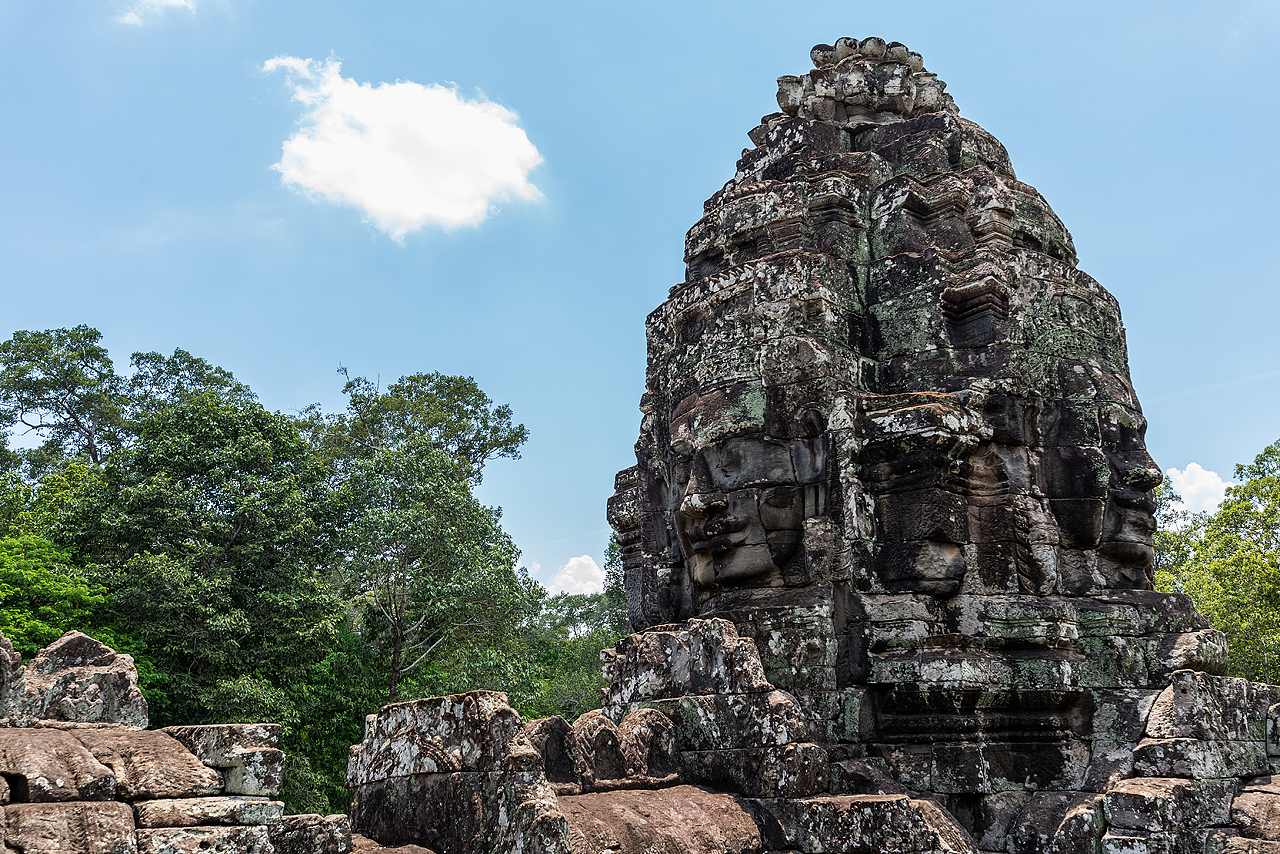 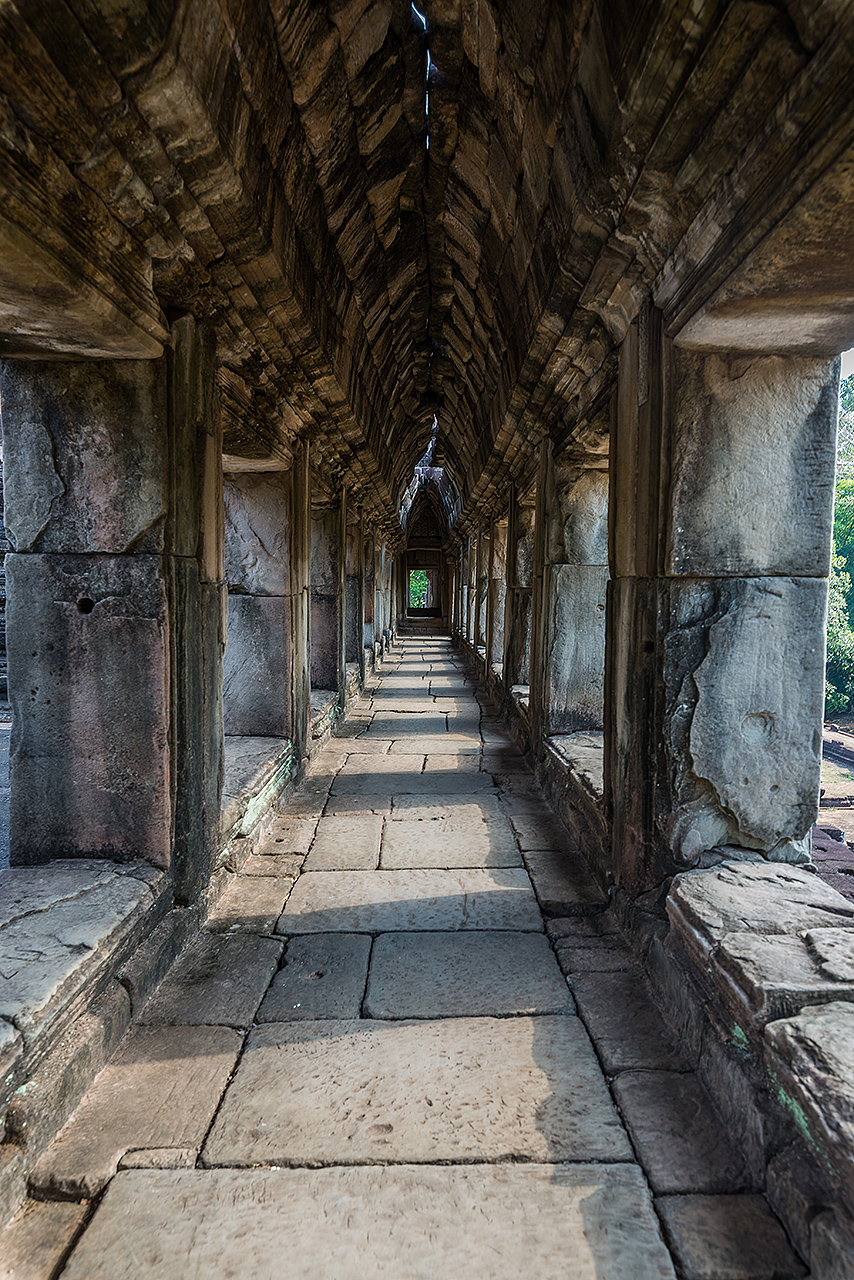 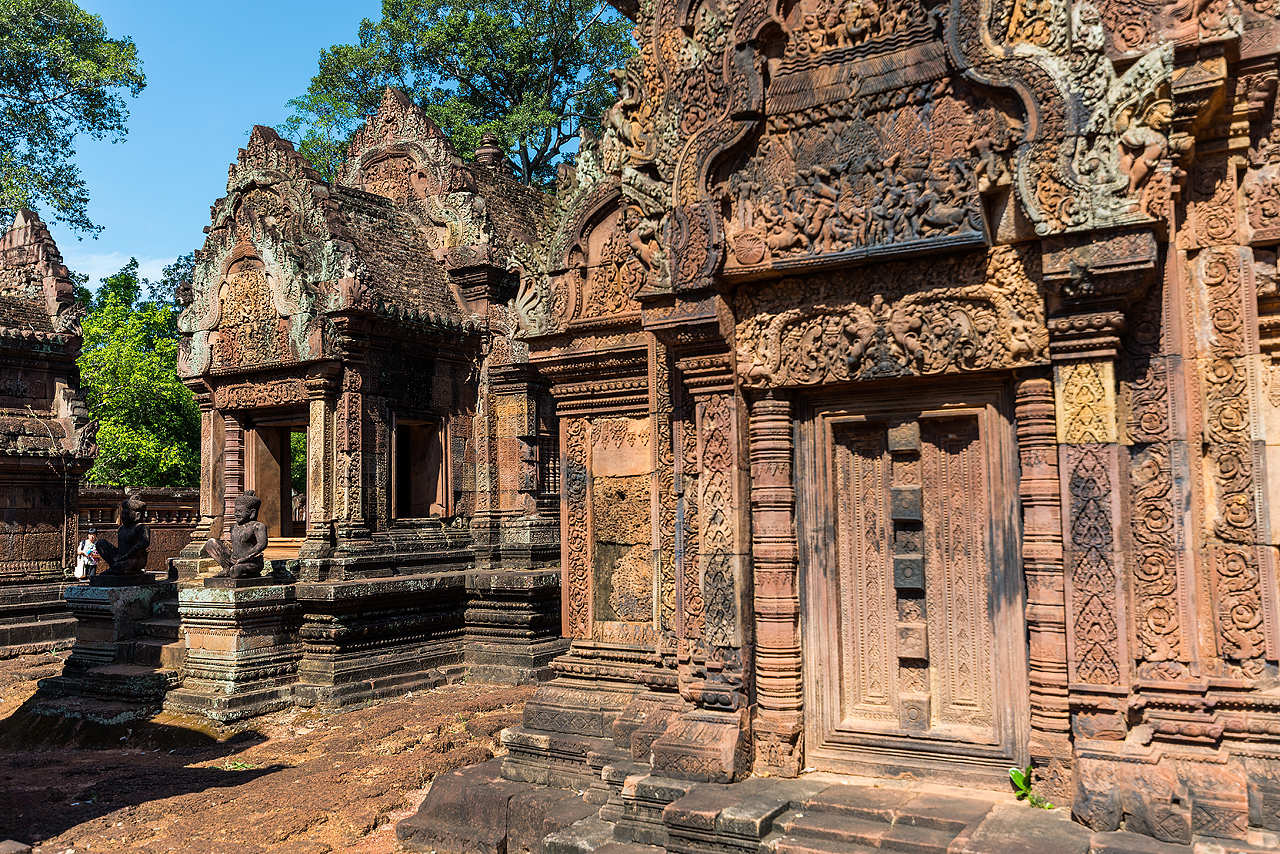 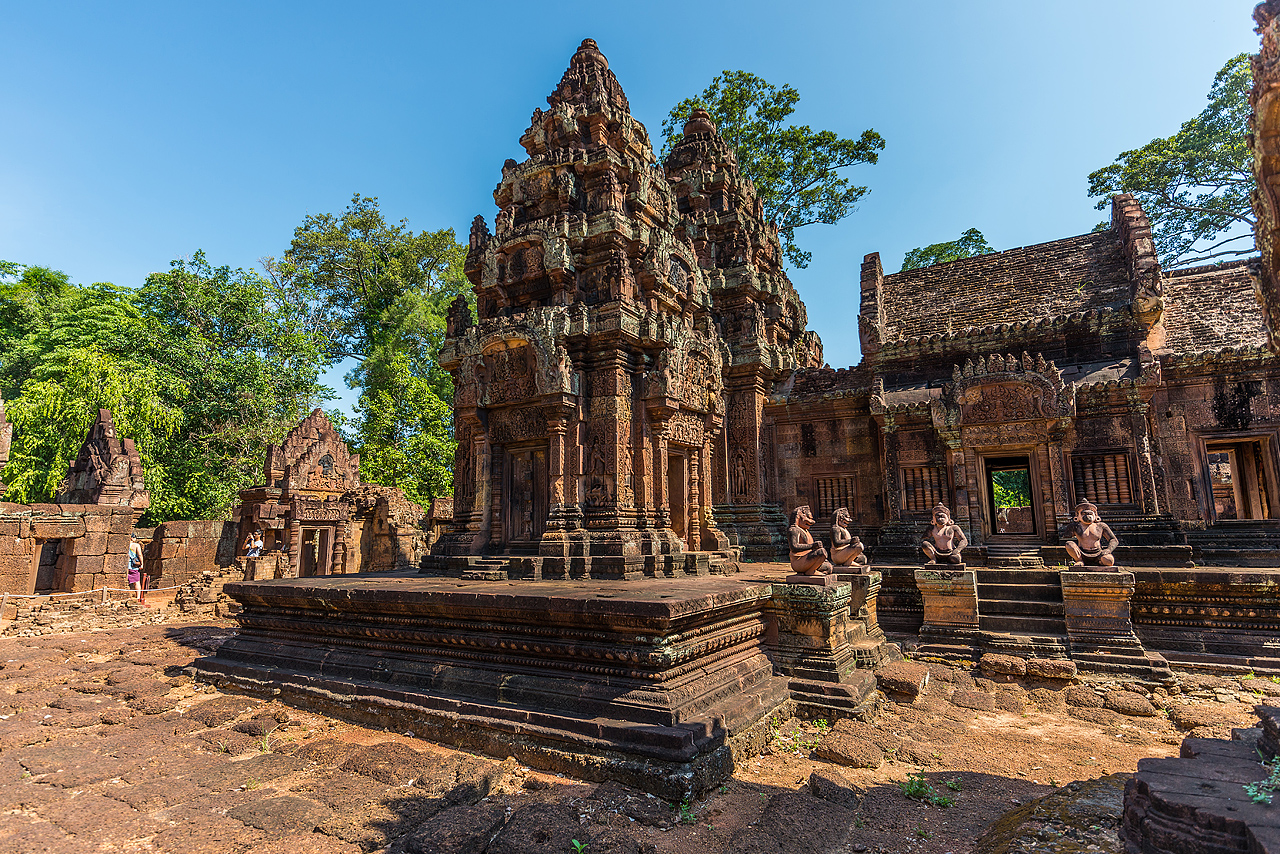 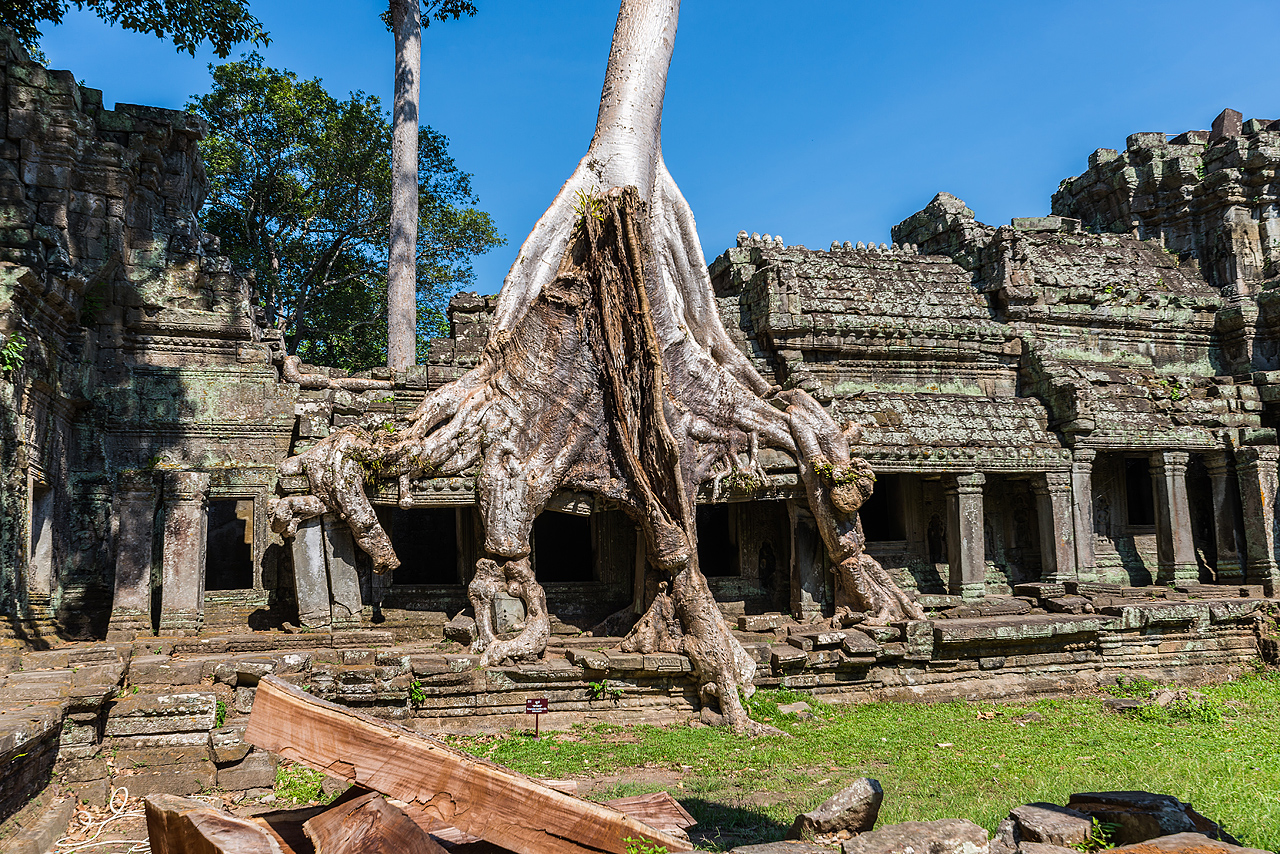 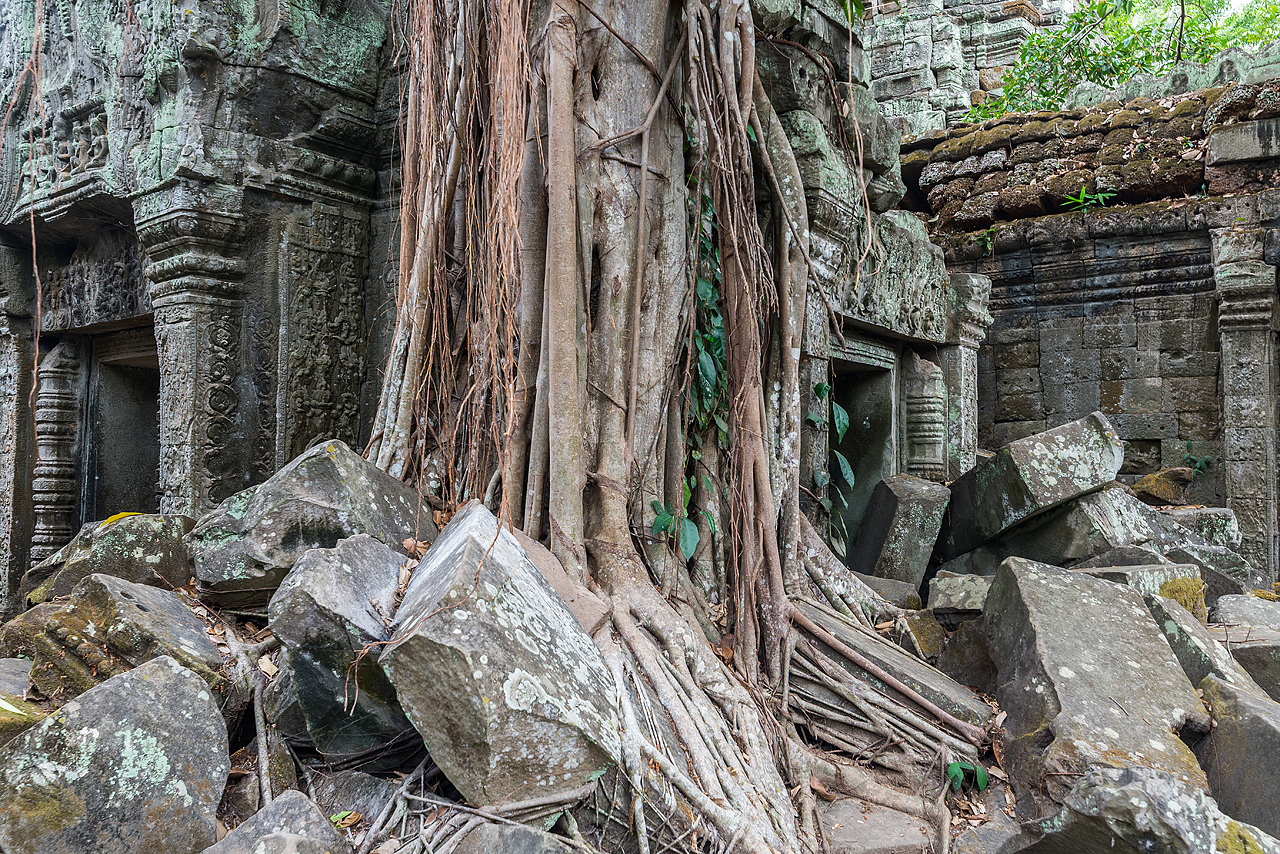 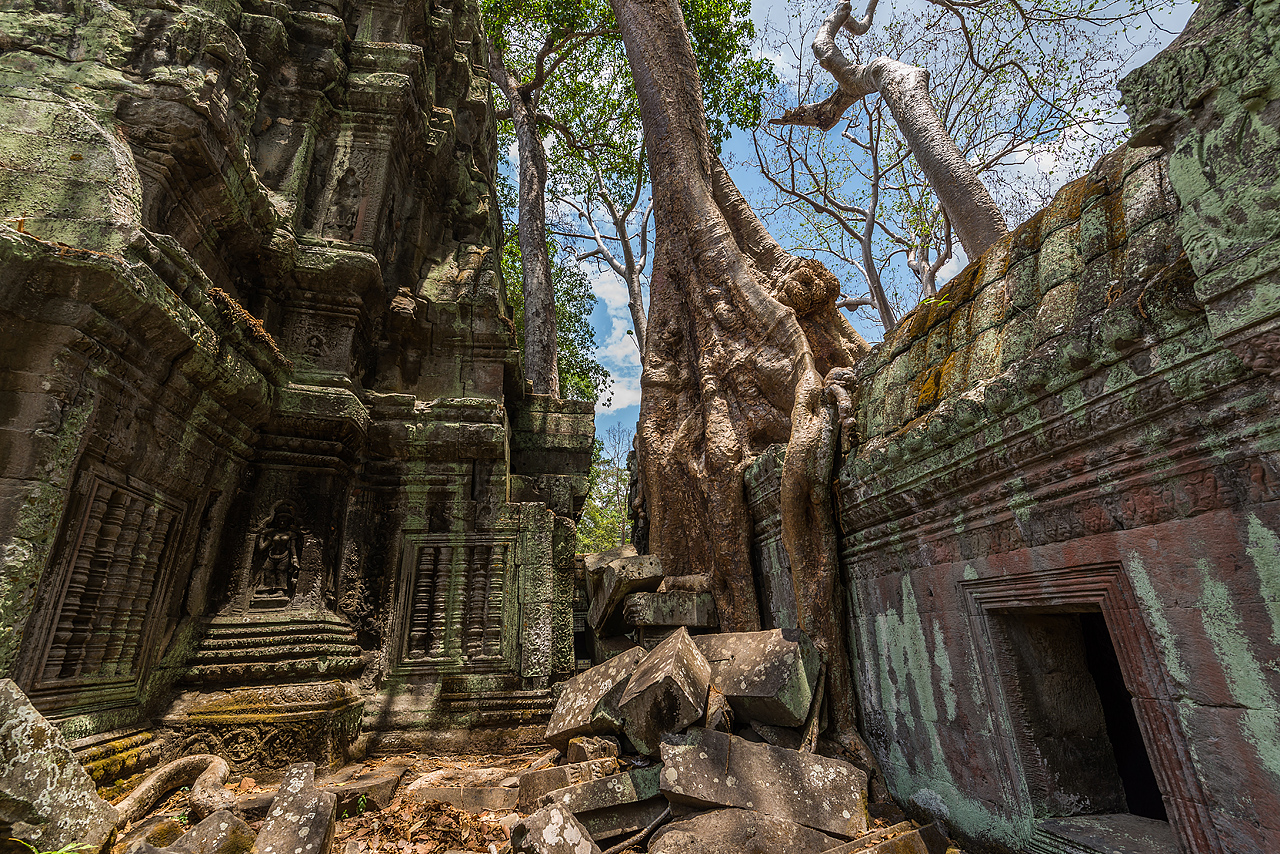 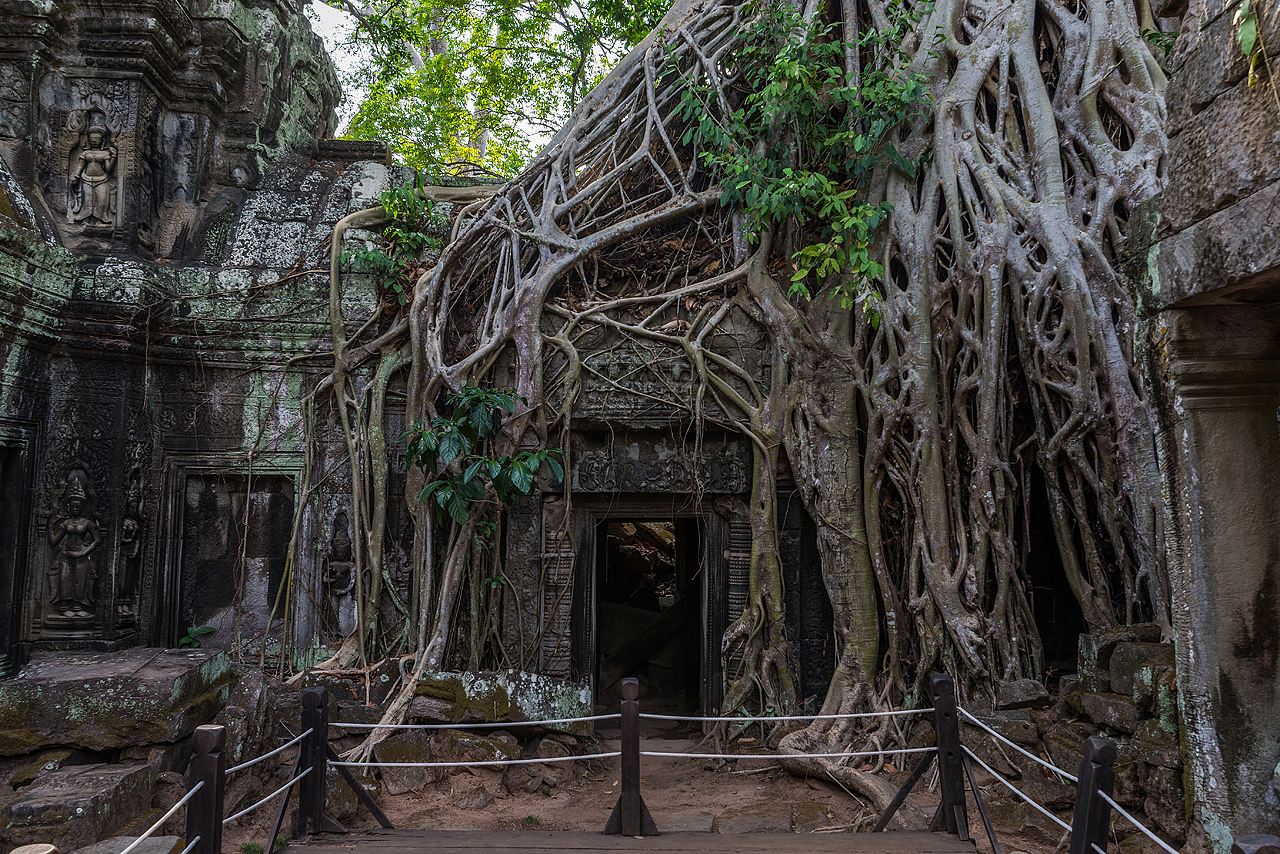 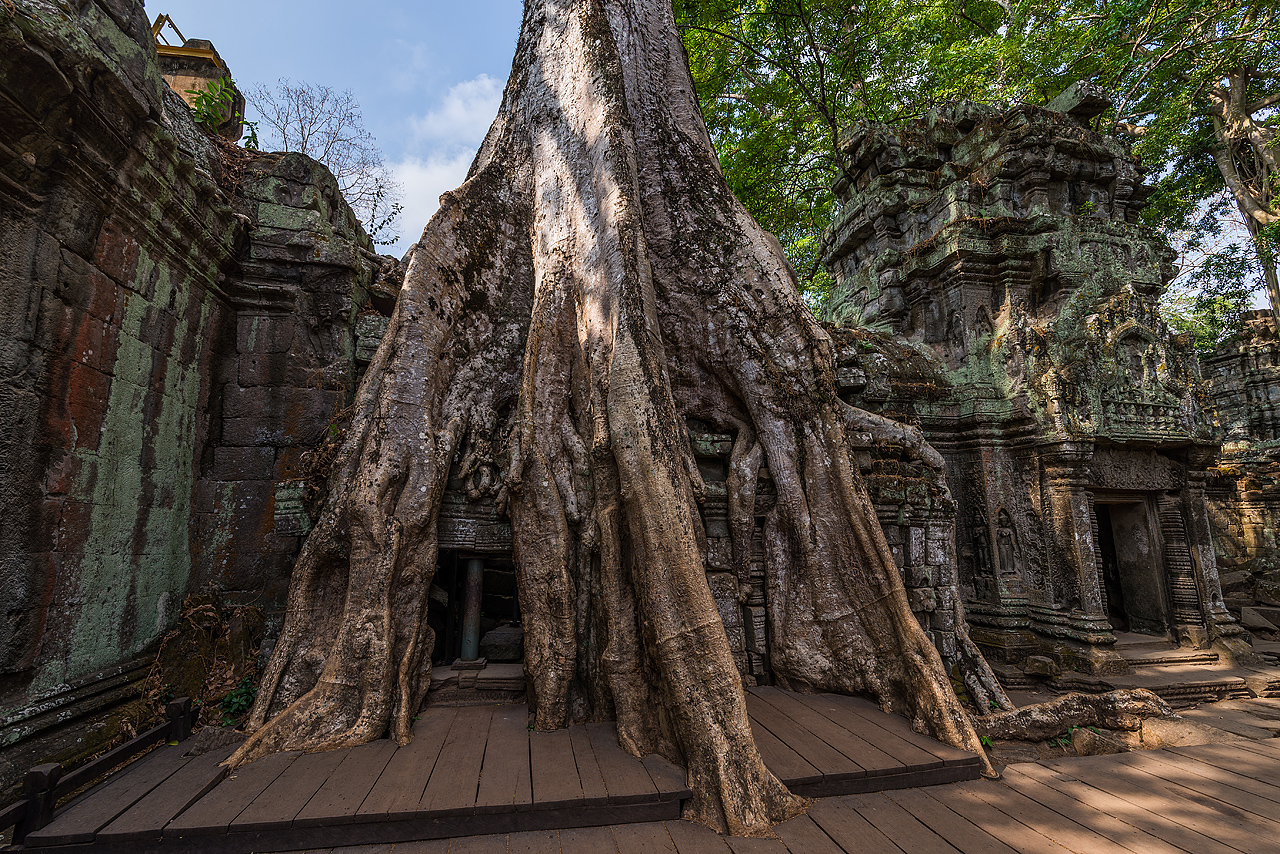 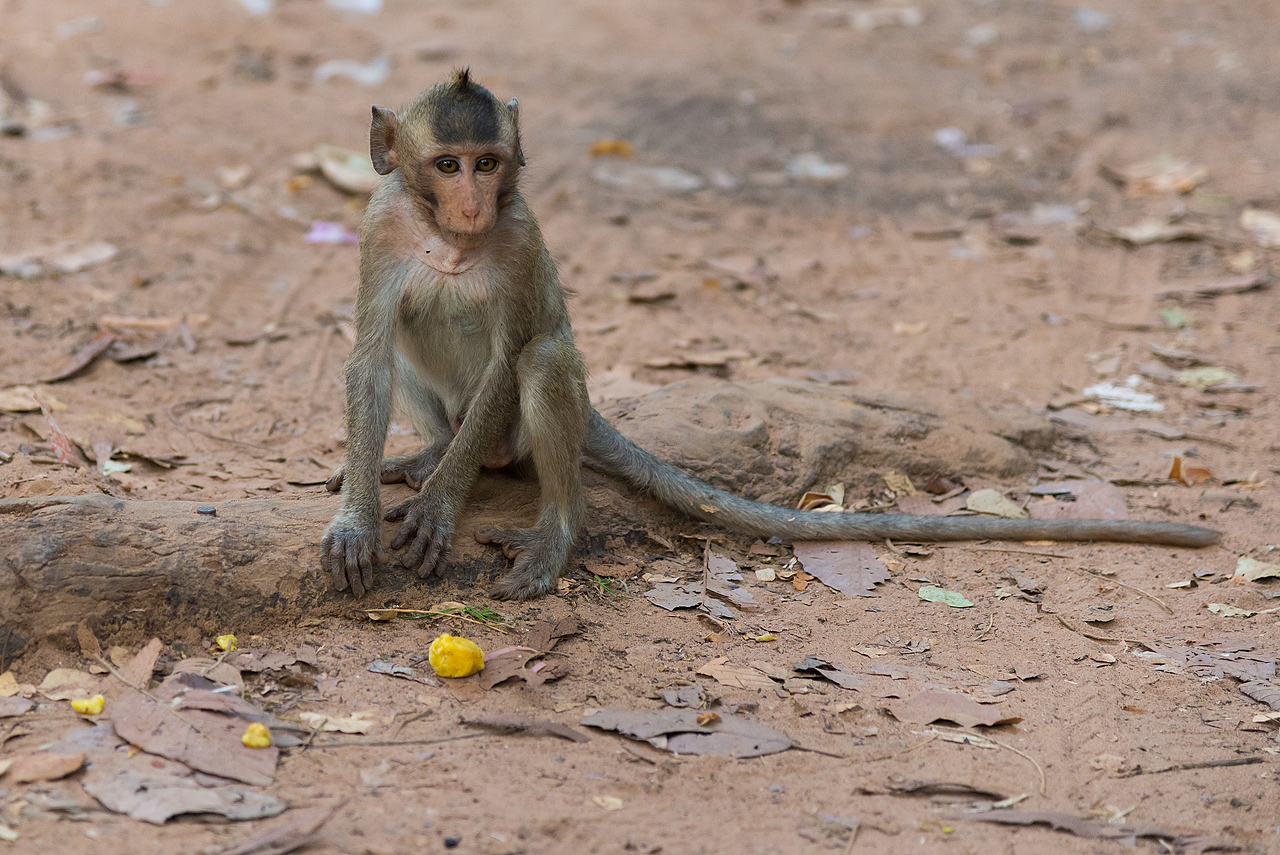 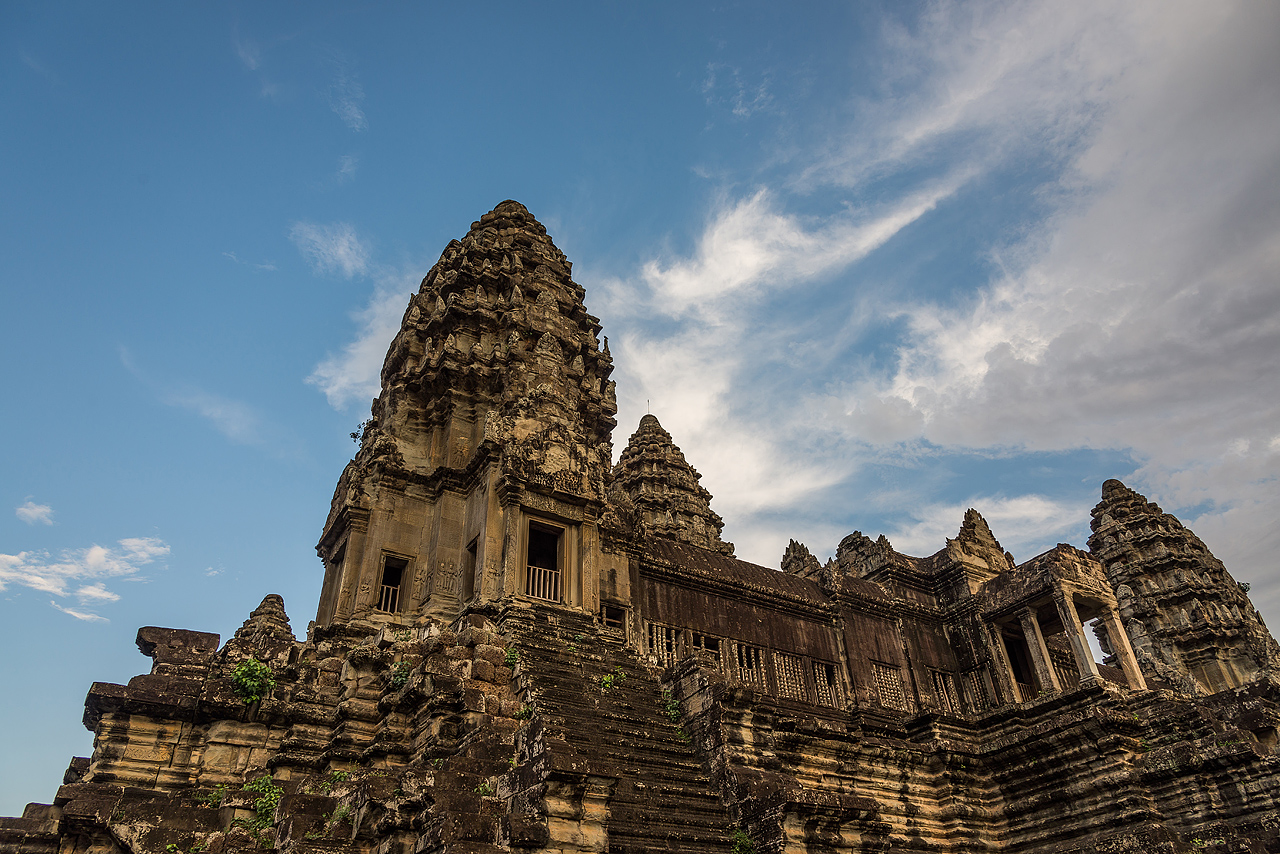 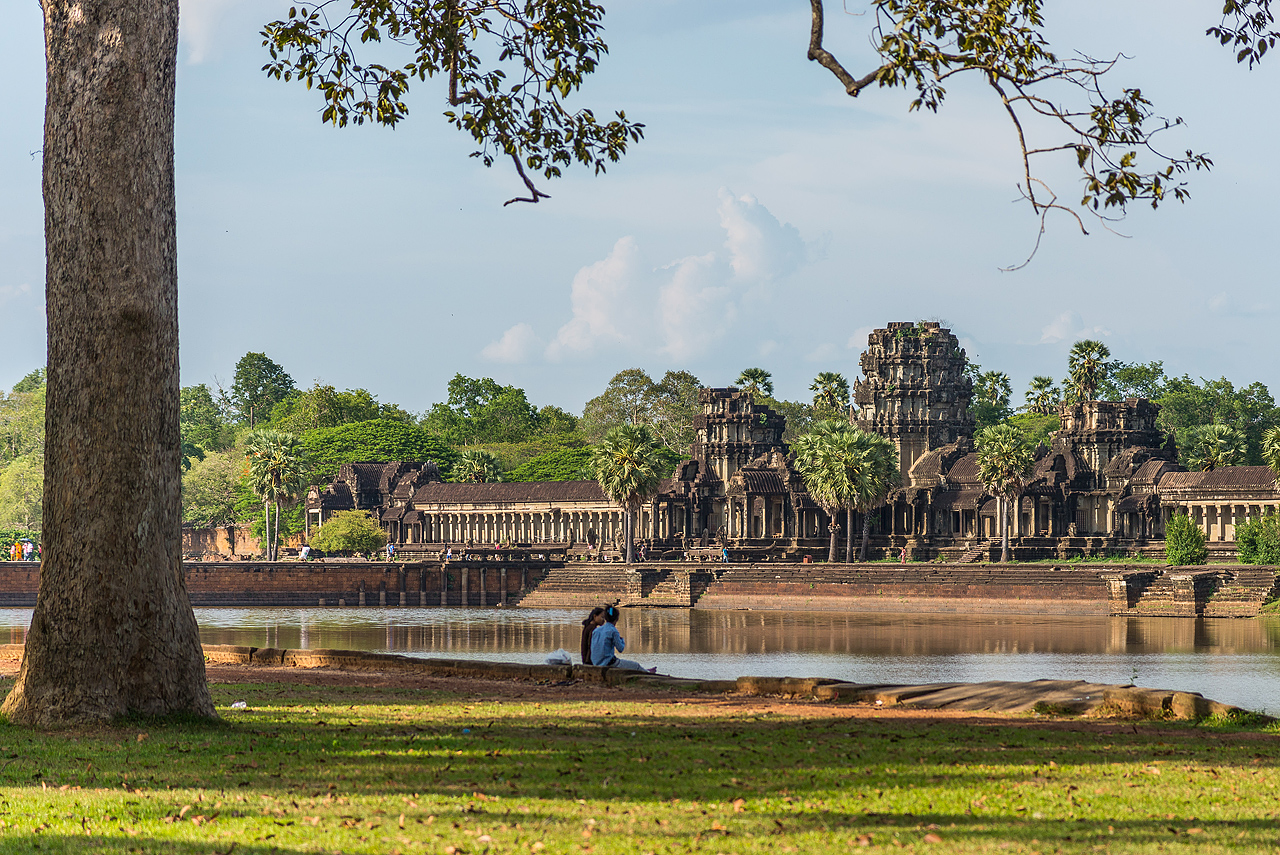 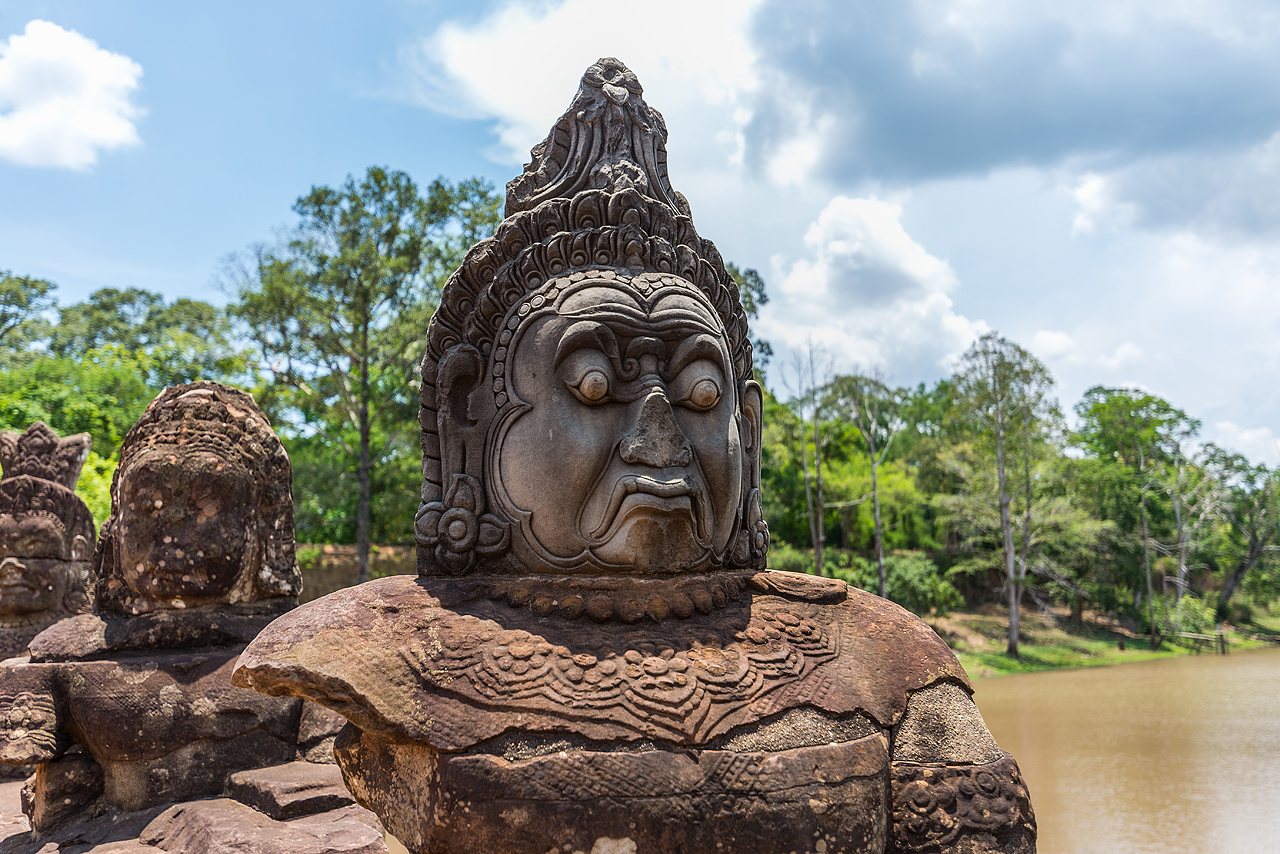 That looks straight out of the Uncharted games. Spectacular!
Top

Wish I had been monitoring this sooner. Could have hooked you up with some insider info. I prefer to be in Cambodia during the rainy season like your trip. Fewer local and foreign tourists. Lived in Kampuchea for around a year but I was only able to get up to Siem Reap about three times.
Top

I hear Angkor Wat at its height was the largest city on the planet!
2-3 million people at a time when Paris , Berlin, London, Moscow were tiny tiny villages.
Top
Post Reply
5 posts • Page 1 of 1