Amateur Photographer? Us too. Post your latest choice shots, doesn't necessarily have to be automotive related.

Happy 2013! We drove up to Snowbird ski resort around 5pm to watch some kind of show they have every year, one with which we were totally unfamiliar. Got there right around dusk, parked somewhere near where we thought the action would be and took a few snaps before it was completely dark.

Here's one looking west down the canyon. Salt Lake City is 15 miles from here, down where the brown cloud is. 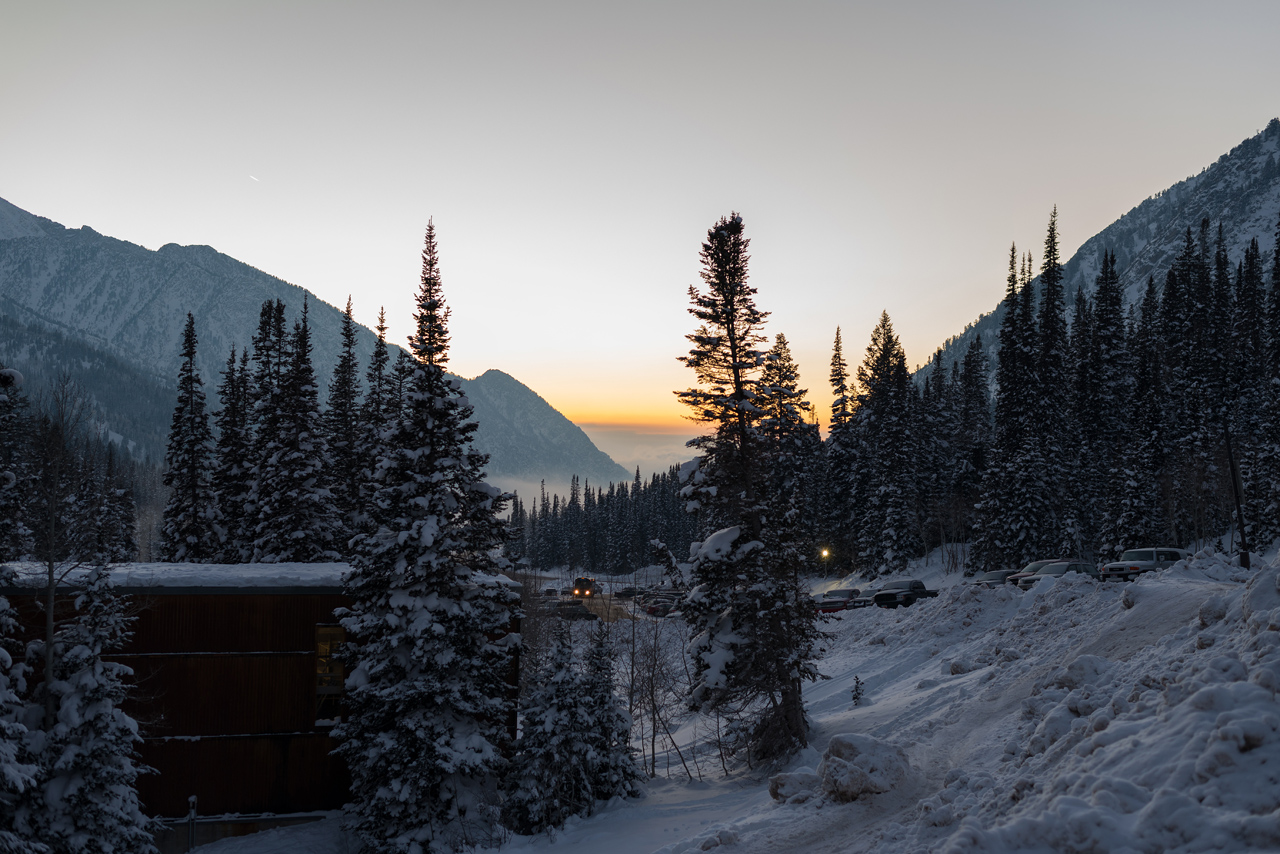 November was horrible, but we did get enough snow in December to bring the snowpack for the month above 100% of normal. Not sure if that will continue, but certainly much better than the supremely dry season we had last year.

It got dark real quick, and I saw a few lights up on one of the hills, so I assumed that's where the action would be. So, I pulled out the tripod and got everything set up for pictures, although I forgot to set the intervalometer-I basically had to keep hitting the shutter over and over. No big deal, except that I couldn't wear my thick gloves and push the shutter release. It was 9 degrees when I got back in the car & my hands were seriously hurting. Now I know what to expect for next year, so lesson learned.

The whole event is a bunch of skiers skiing in procession carrying torches (looked like flares to me), along with fireworks: 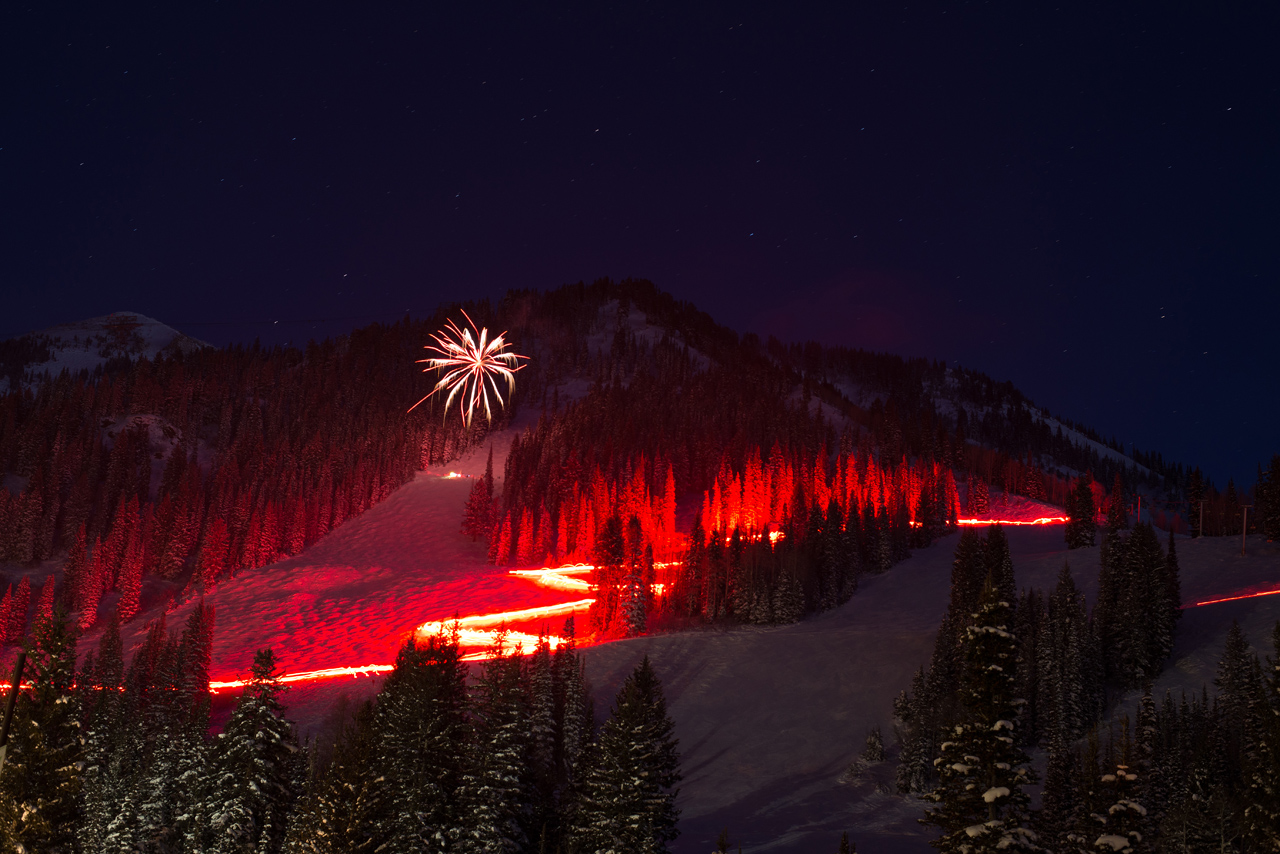 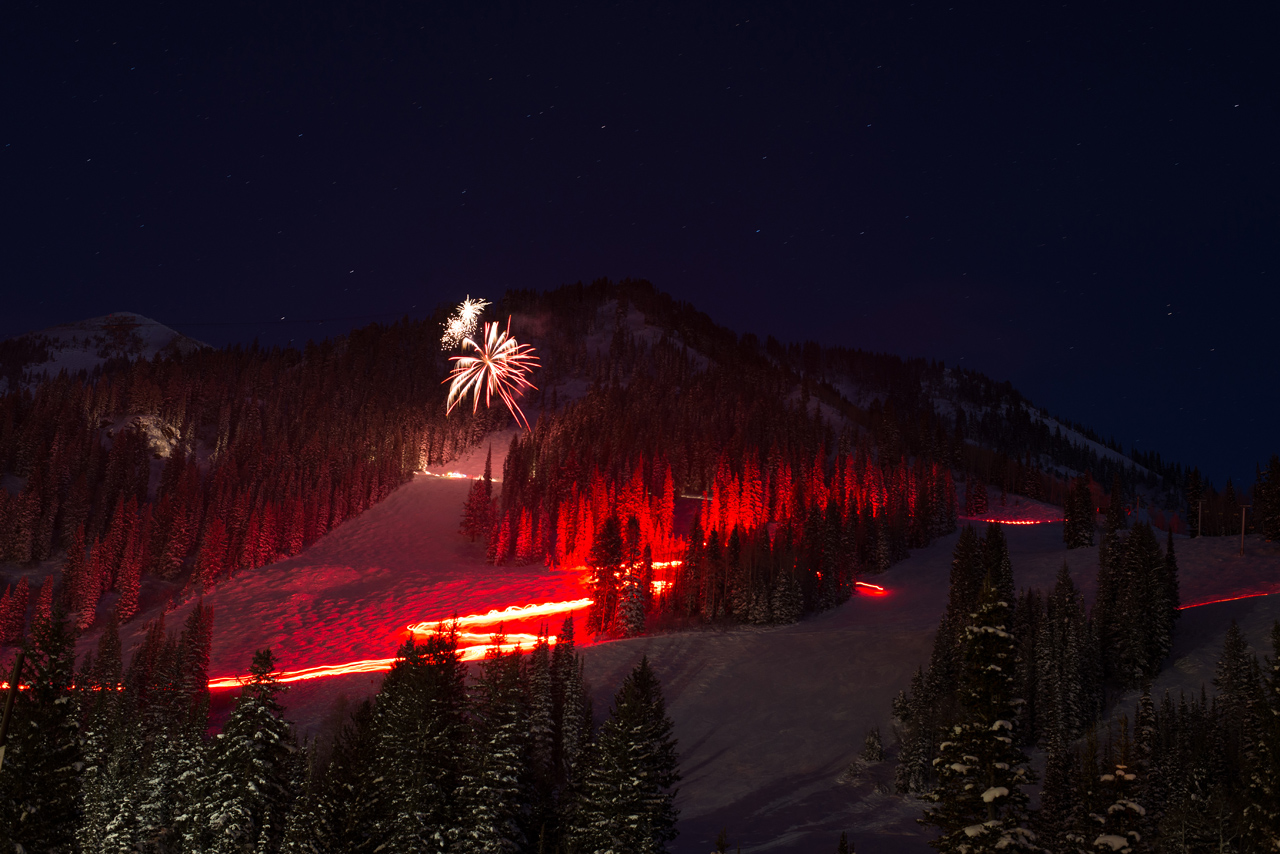 Once they finished fireworks on the ski run, they started them up in front of one of the lodges. I wasn't in the best spot, but we could still see all of them. 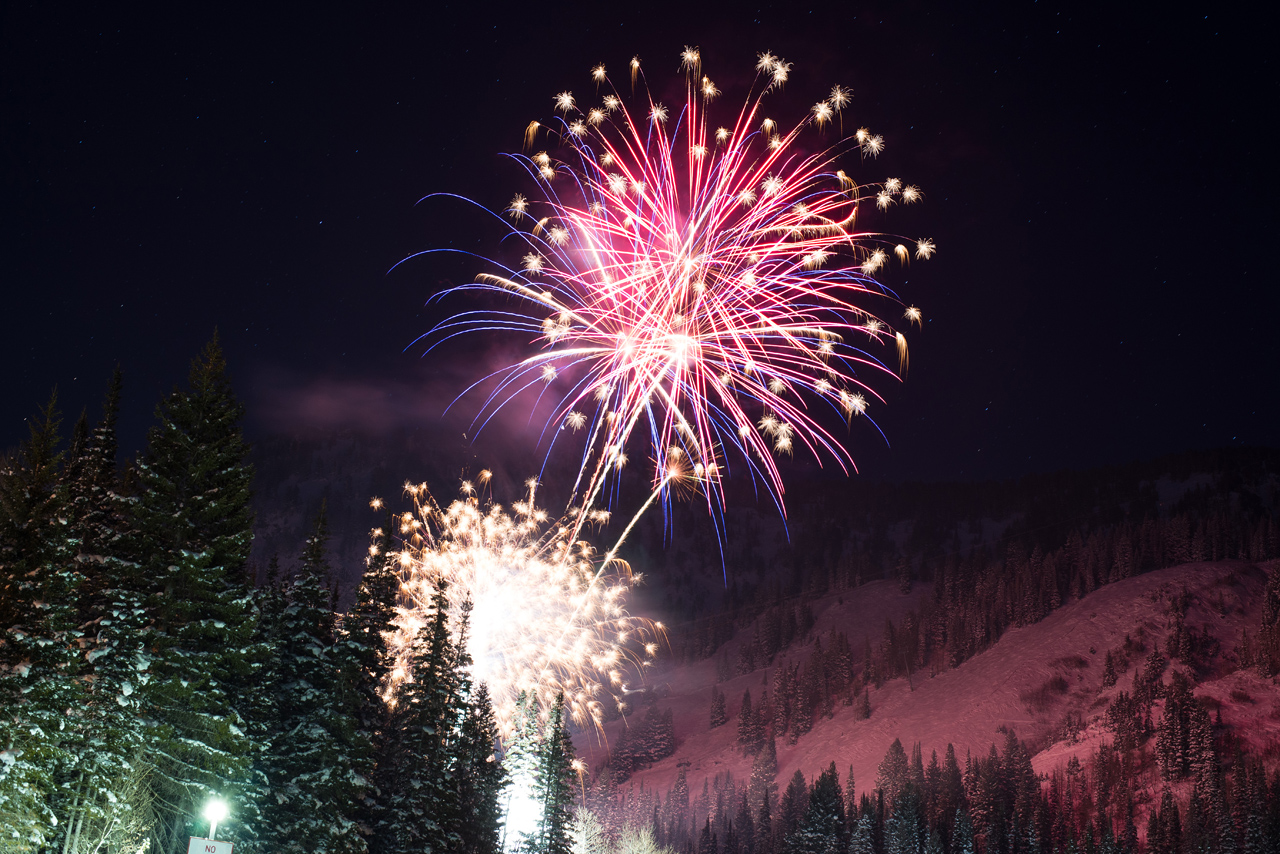 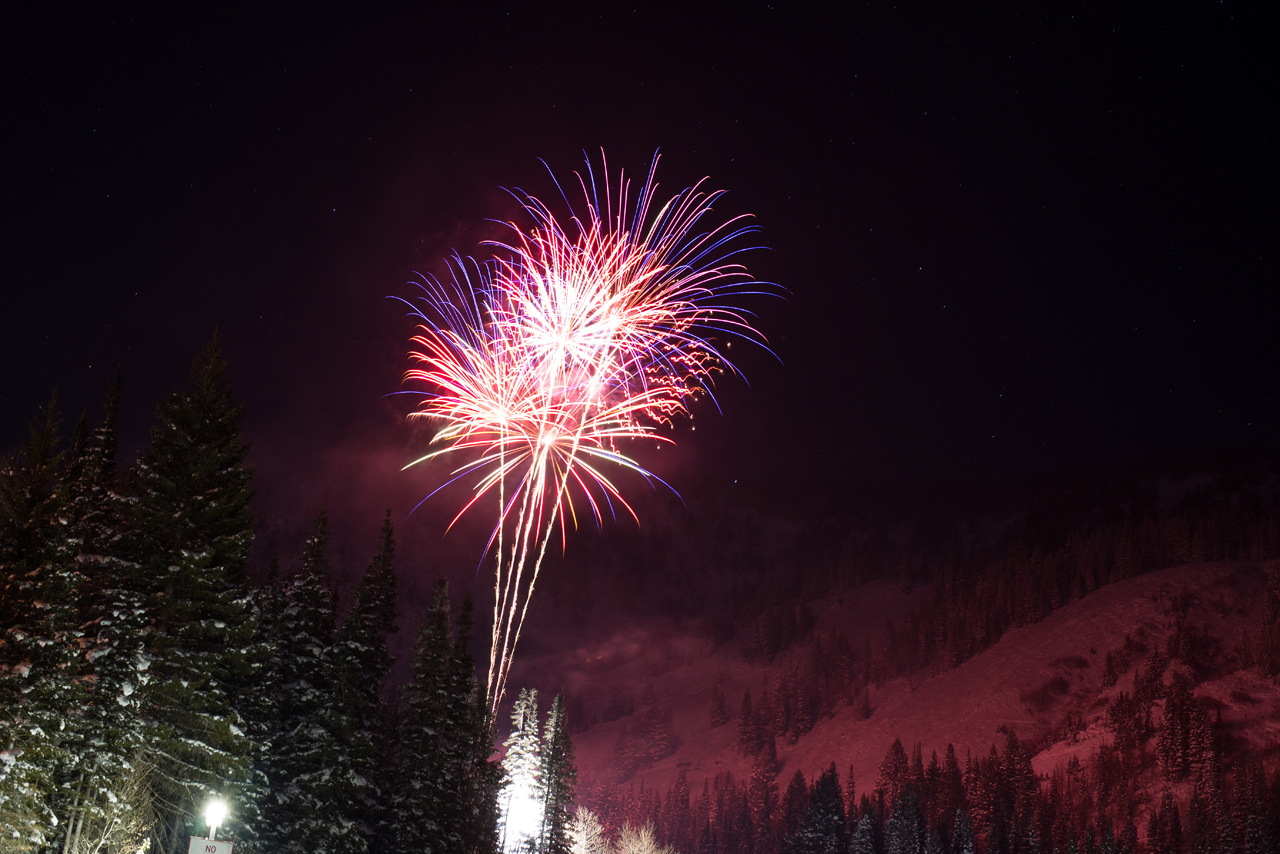 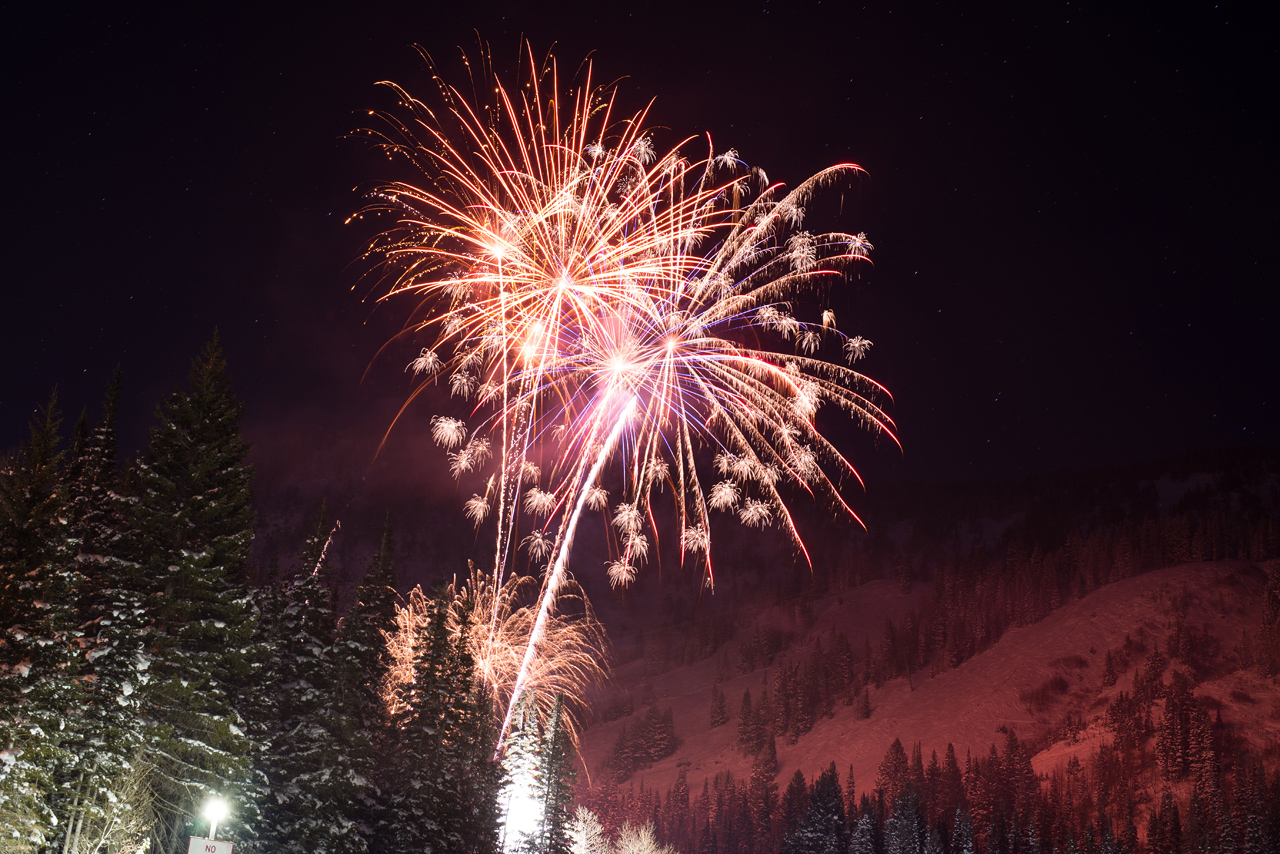 Best wishes to all of you in the upcoming year.

Again, you have shown some great pictures. Nice job. Looking forward to the snow in Utah.
Top

All I can say is WOW!
Top

also love that 50mm lens. best bang for your buck there. couldn't tell from exif but is that the D or G lens?
Top

Touchdown wrote:All I can say is WOW!

also love that 50mm lens. best bang for your buck there. couldn't tell from exif but is that the D or G lens?

G. It is a pretty handy lens to have & you certainly can't beat the price.
Top

Is that a UFO in frist pic, haha awsome picz thou
Top
Post Reply
9 posts • Page 1 of 1