I know there have been other threads with some crossbar info but it took me a fair bit of decoding and phone calls before I got the part numbers right. The numbers that other people were using have been superceded by these updated numbers.

These are the parts I purchased for my '09 Pathfinder.

Note that it may look like you already have the Stanchion bolts on your roof rails, but they are actually only little plastic inserts and do need to be replaced by the proper stanchion bolts. 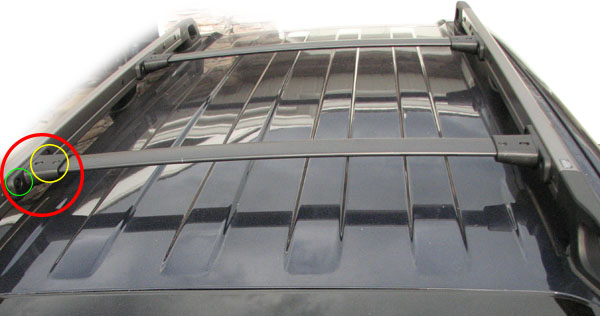 I found that I got the best prices from this place:
http://www.trademotion.com/partlocator/ ... eid=214102

I had to ship my parts up to Canada via FedEx but it was still about 1/2 the price of getting them from my local dealership.
Last edited by thePPL on Mon May 24, 2010 7:36 am, edited 1 time in total.

Very helpful. Thanks. Just order mine, a much better deal than the stealership.

Total with shipping was $280
Top

THANKS SOOO MUCH FOR POSTING THIS! GREAT HELP
Top

Hey i tried ordering these tonight and i they website wont let me ship to Canada? How did you get it up here?
Top

Please let us know how you got them to ship to Canada, and how much duty you paid. Can't believe how much parts are down south compared to here.

Just ordered this cross bar set from eBay. $150 shipped from seller "suvdressup". Or you can go to their online store http://www.suvdressup.com/

I contacted the seller to make sure if it fits my 2012 Pathy. He assured me everyone that has ordered from him didn't complain

I'll post pics of the actual product when it comes in.

Just ordered this cross bar set from eBay. $150 shipped from seller "suvdressup". Or you can go to their online store http://www.suvdressup.com/

I would like to know if you have or hear any wind noise with them installed (without cargo box)?
Top

Sure. I'll keep an ear out

It came in today! Fast shipping! 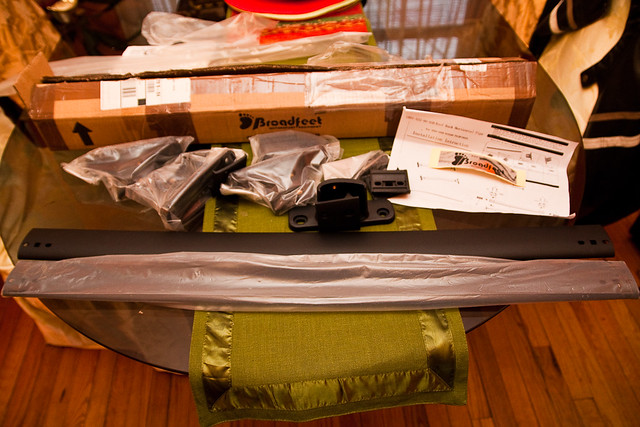 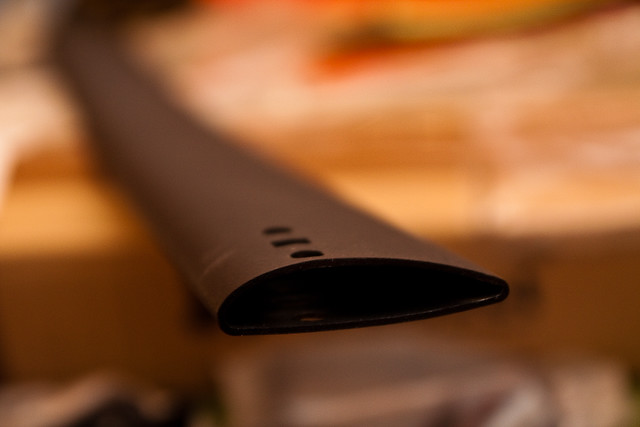 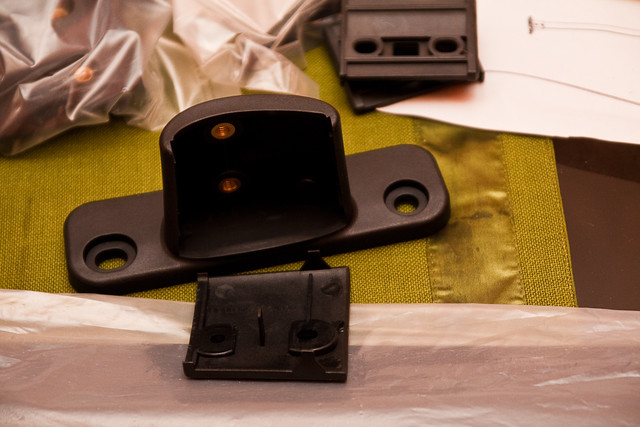 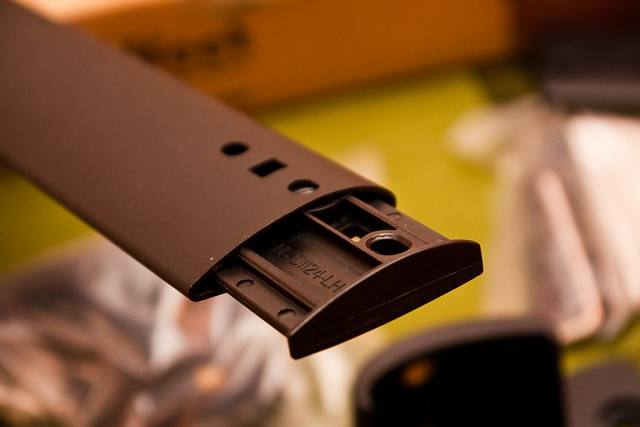 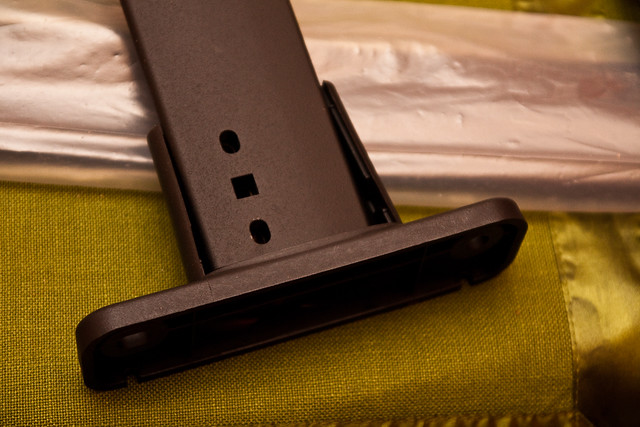 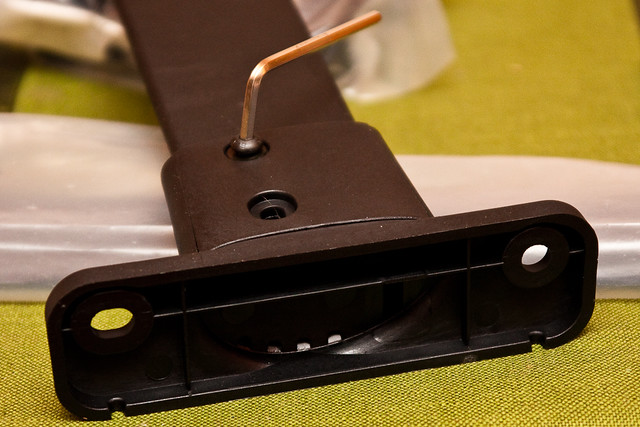 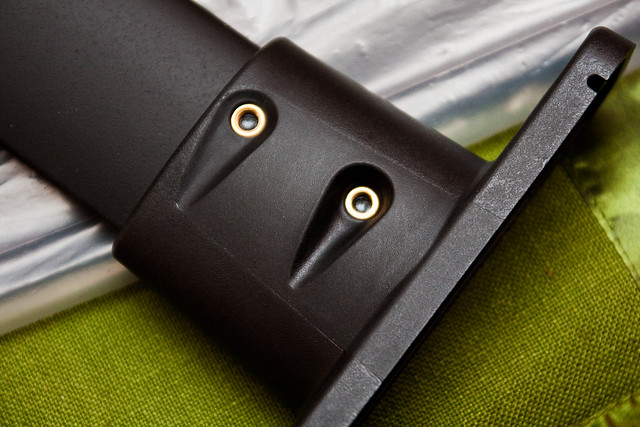 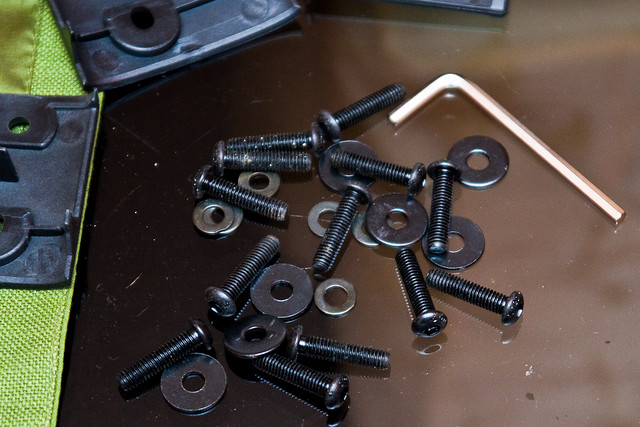 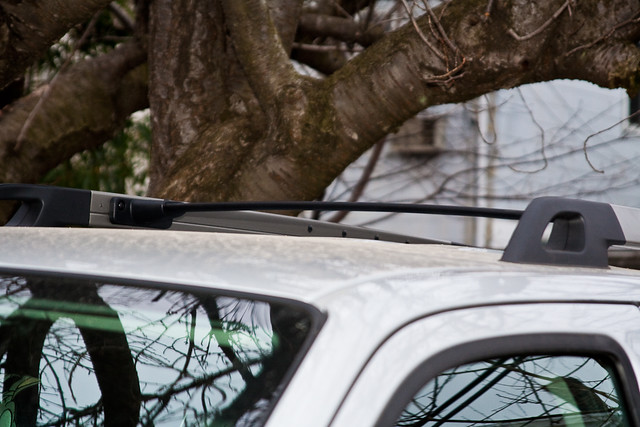 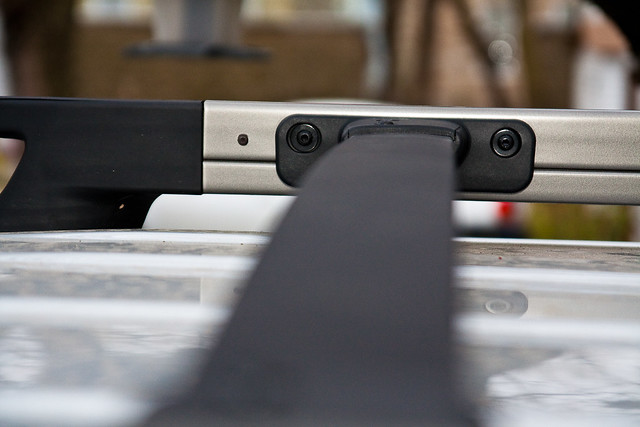 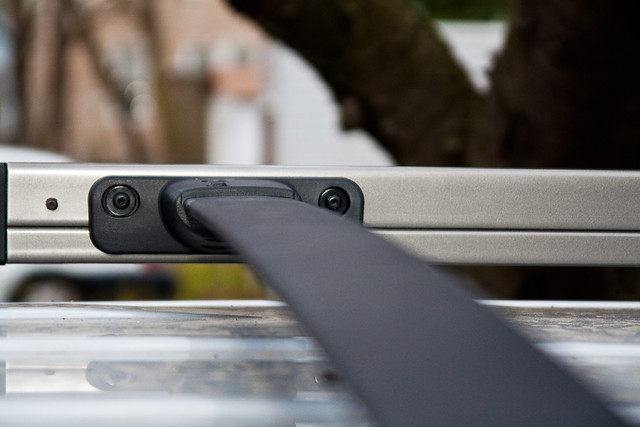 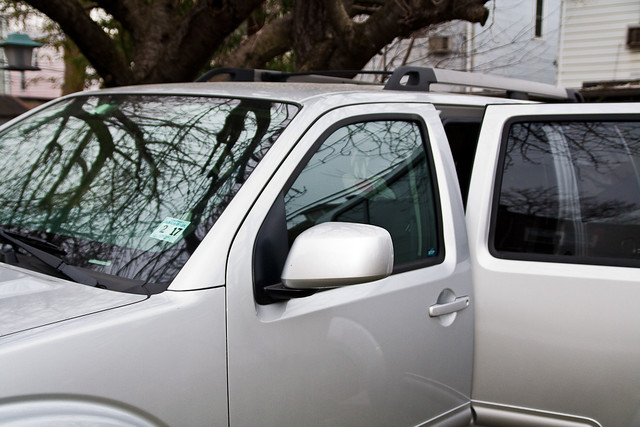 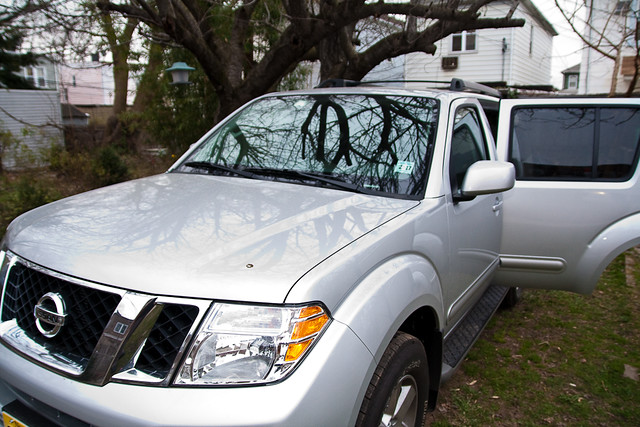 Fits perfect! I won't be able to see if there's any noticeable wind noise until this weekend.

I only installed the front. I'm waiting for the cargo box to come in before I install the rear one. And also because I'm missing a part. (See pic #4) I received three of those for the right side, but only received one for the left side. I contacted the vendor and will see what they say. I can still install it without that piece, but would like to have a complete product

Looks easy enough and they also look good on the truck.

Why Nissan does not supply them with the truck is a bit af a mistery to me.
Top

Someone on the forums mentioned that it use to be a standard part of the roof rack up until 2008.

Found this thread. No wind noise

hfrez wrote:I would like to know if you have or hear any wind noise with them installed (without cargo box)?

I didn't hear or notice any wind noise while driving around yesterday.

hfrez wrote:I would like to know if you have or hear any wind noise with them installed (without cargo box)?

I didn't hear or notice any wind noise while driving around yesterday.

Awesome. I think I will buy a set.
Top

My new Yakima Skybox 16s came in today. Installed and ready for the weekend at the cabin 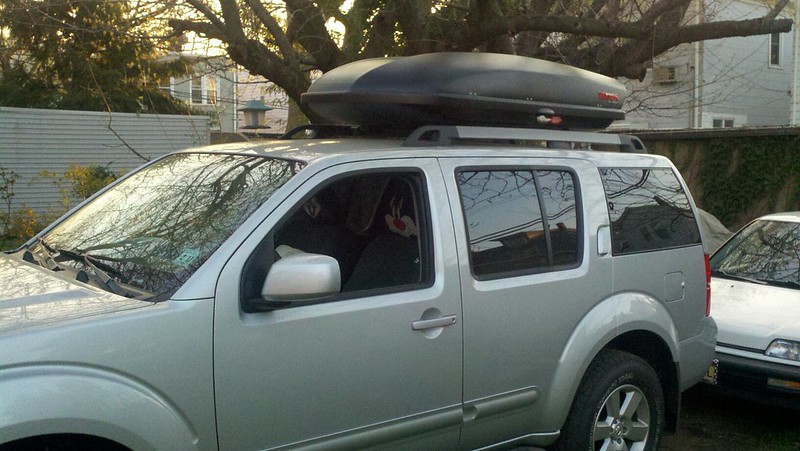 Drove around a bit. I had to check a few times if it was still up there because I couldn't hear any wind noise

The new aftermarket eBay cross bar set works great! Glad I found it. The vendor did reply about the missing part and I'm still waiting for it to arrive. I'm holding off my eBay feedback until then.